Why buying a postcard that's not from the place of the motif?

July 8, 2021 at 6:58 pm, No comments
There are people who simply like the motif and don't care about the origin at all but there are also avid collectors who do care. So what are the reasons to buy a postcard with a picture from e.g. France when it's not bought in France? 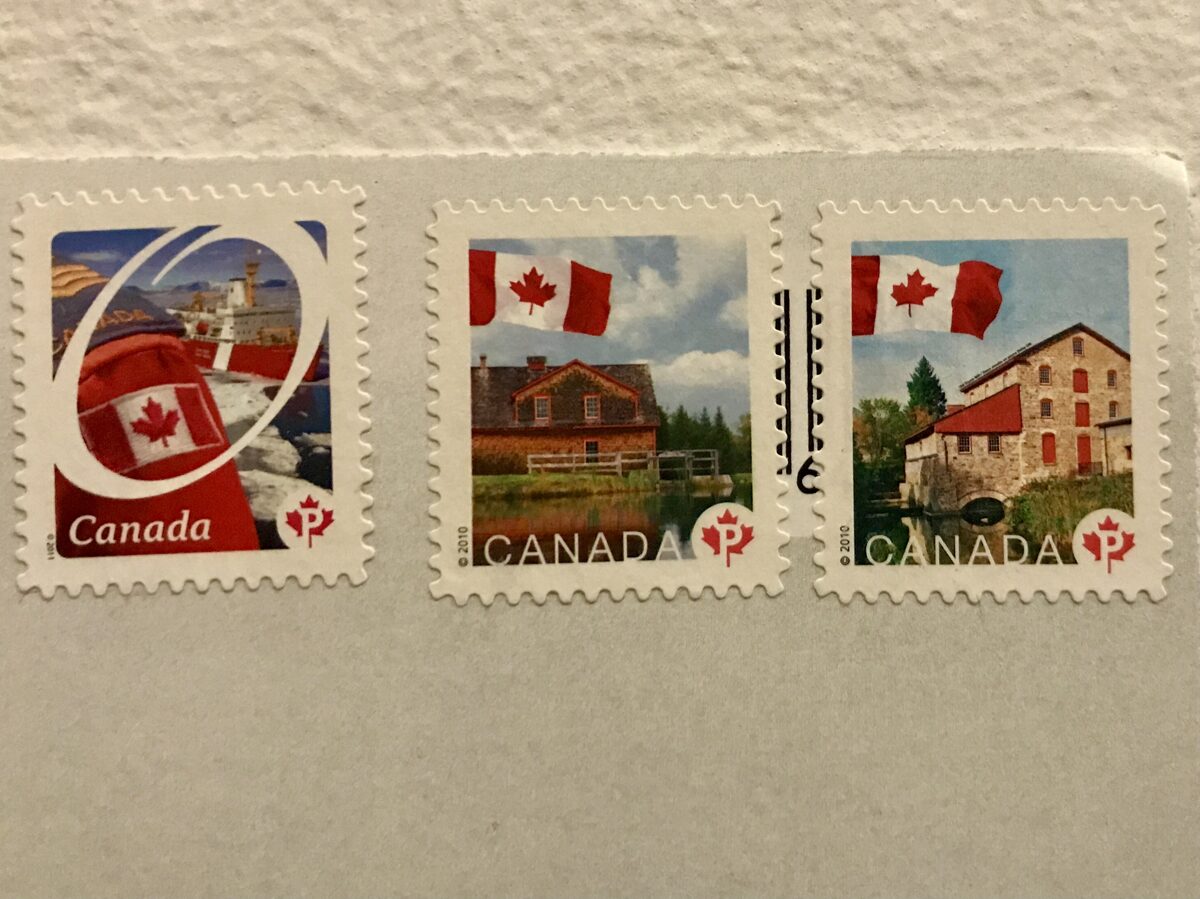 Honestly, I wasn't a prepared postcrosser and I left it to fate whether I find postcards or not. I never thought of taking some backup postcards with me on my travels but as you can see, it's actually a good idea! You can bring some with you and send it from that country.